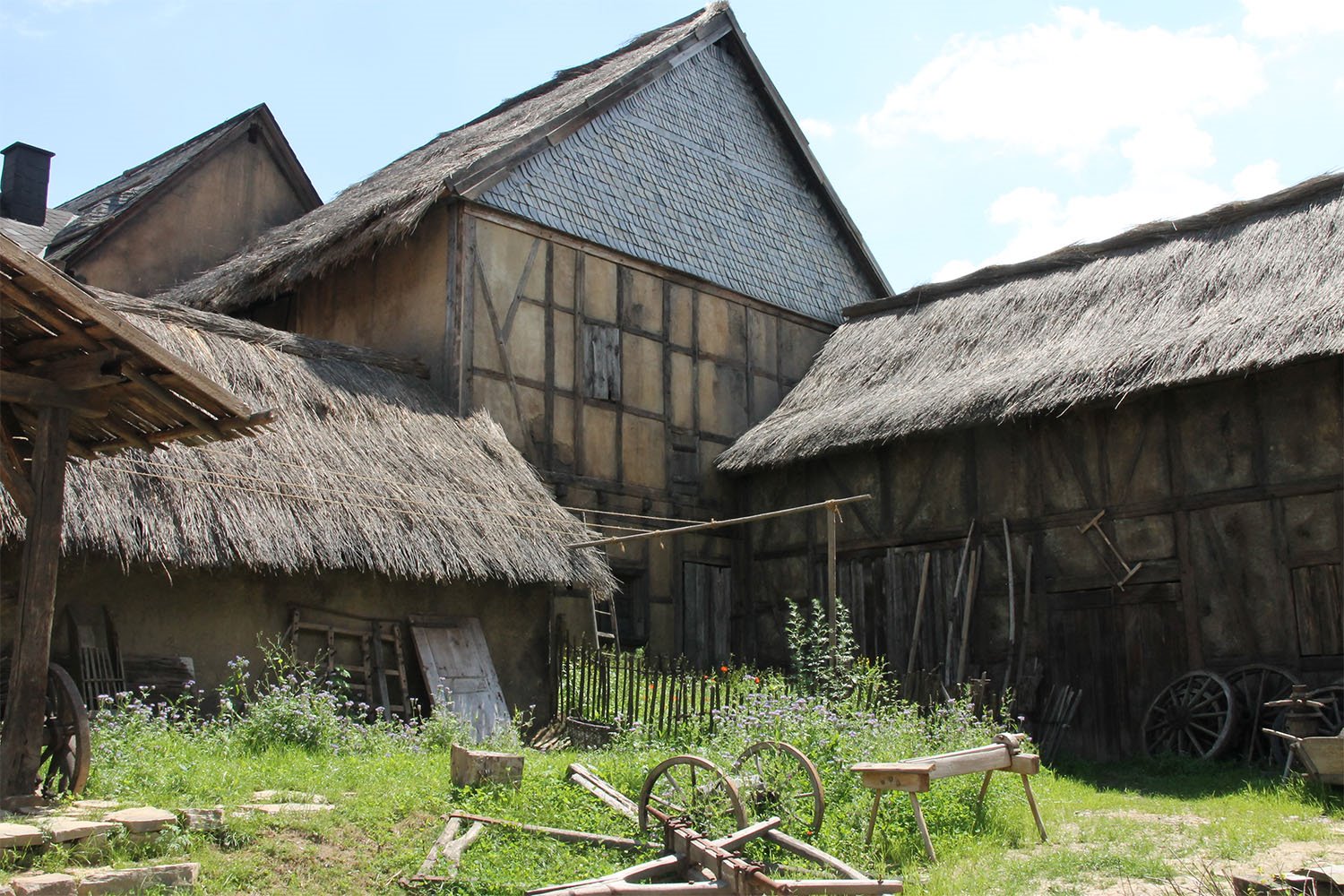 Here you will find interesting information about the film series that made our region famous worldwide. The film trilogy “HEIMAT” by director Edgar Reitz is considered a milestone in German and international film history. The worldwide broadcast has not only given the people of the Hunsrück a new sense of the link between their lives and the course of history.

Rarely has a film narrative anchored the landscape in which it is set and its people in the hearts of the audience as HEIMAT has. The Hunsrück in particular became a symbol of origin, departure and return. The “common thread” running through all HEIMAT films is the close interlocking of people’s lives with their homeland, the native landscape and their local history influenced by major events. The characters of the HEIMAT Chronicle are inconceivable without specific references to the family, to the individual houses, to the villages, to the landscape, and to the Hunsrück.

In 2012, director Reitz added the four-hour film “Die andere Heimat - Chronik einer Sehnsucht” (The Other Homeland - Chronicle of a Longing) to the HEIMAT trilogy, which depicts living conditions in the Hunsrück around the middle of the 19th century. The narrative is based on the wave of emigration to Brazil.

Here we present places dedicated to director Edgar Reitz, the film trilogy HEIMAT or “Der andere Heimat” and where many props can still be seen. 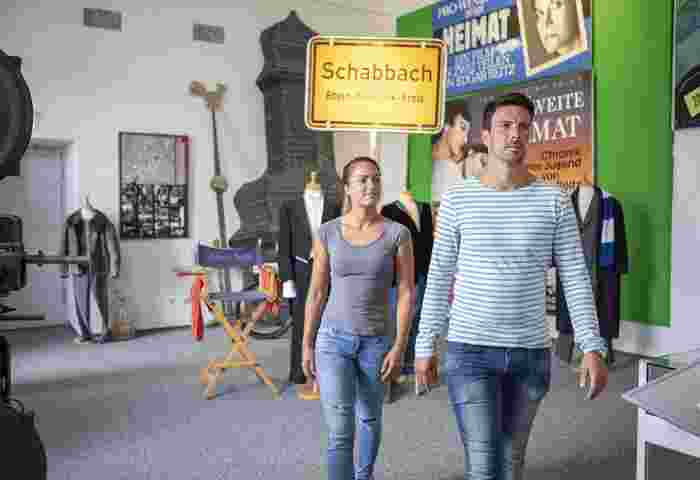 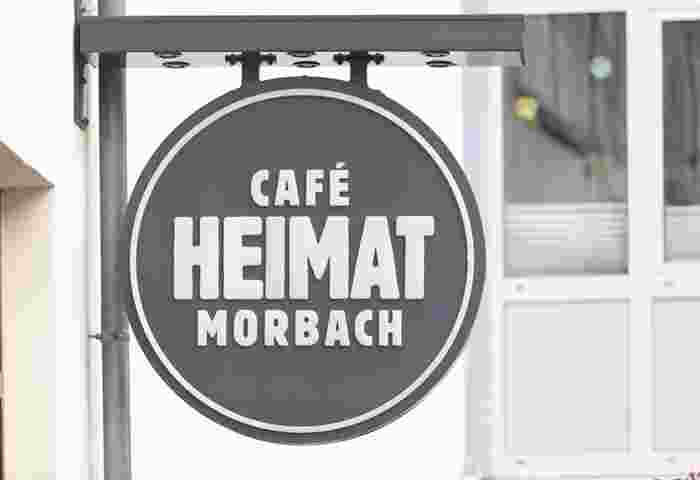 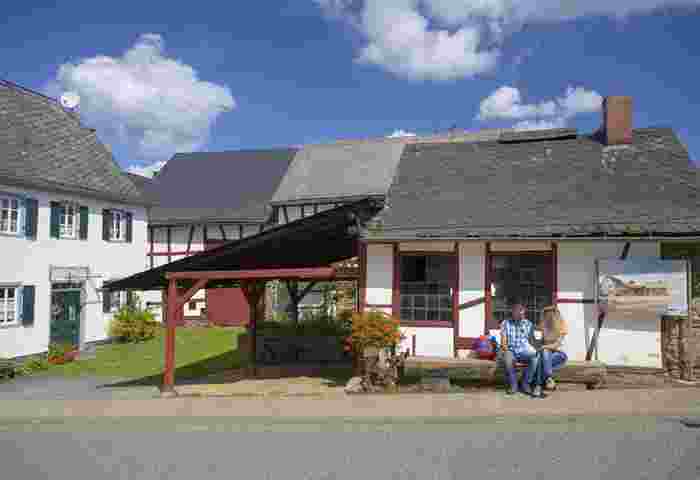 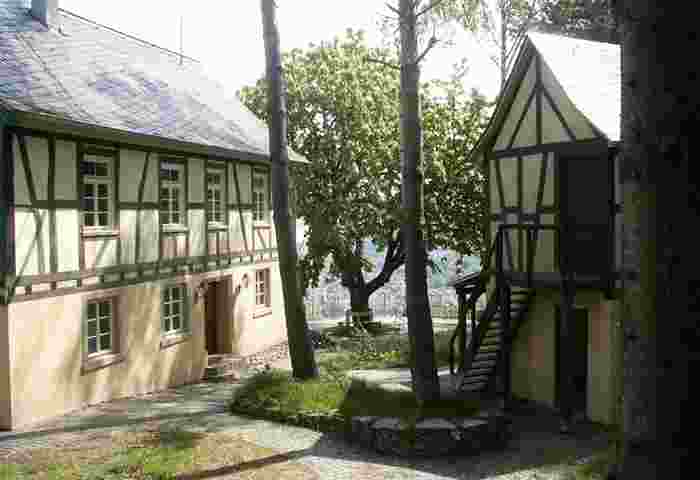